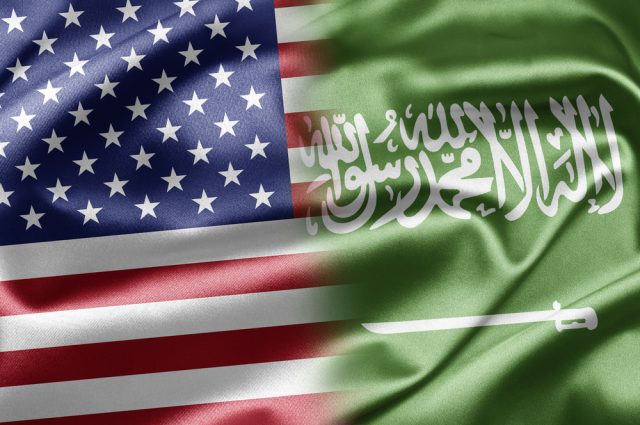 The U.S. alliance with Saudi Arabia is a well-known and established cornerstone of our country’s foreign policy efforts in the Middle East. Less well-known are the details of America’s arms sales to the Saudi monarchy and the war-fighting capabilities they enable. This hour, as part of a NPR’s “A Nation Engaged,” we’ll discuss those multi-billion-dollar deals and the recent U.S.-backed Saudi intervention in Yemen this hour with Andrew Cockburn. His article “Acceptable Losses” appears in Harper’s Magazine. 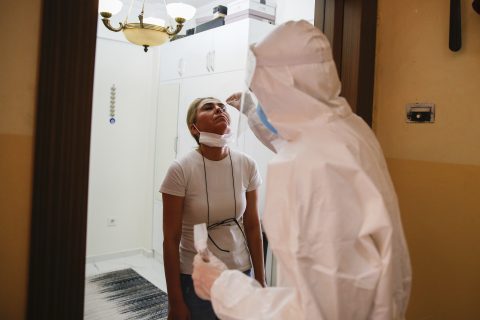