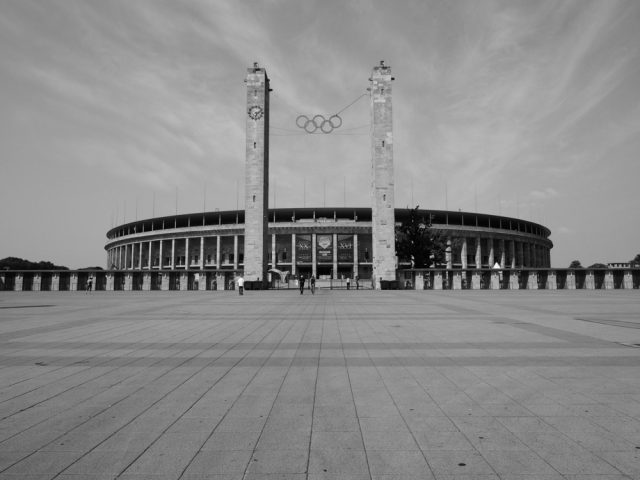 The 1936 Summer Olympics is perhaps best known for Jesse Owens and his four gold medals. He wasn’t the only American, though, to stick it to the host country. This hour, we’ll talk about the stunning upset the U.S. men’s rowing team pulled over the favored Germans – the subject of the American Experience documentary “The Boys of ’36,” which airs Tuesday night at 9 on KERA-TV. We’ll be joined by Margaret Grossi, who produced the film.