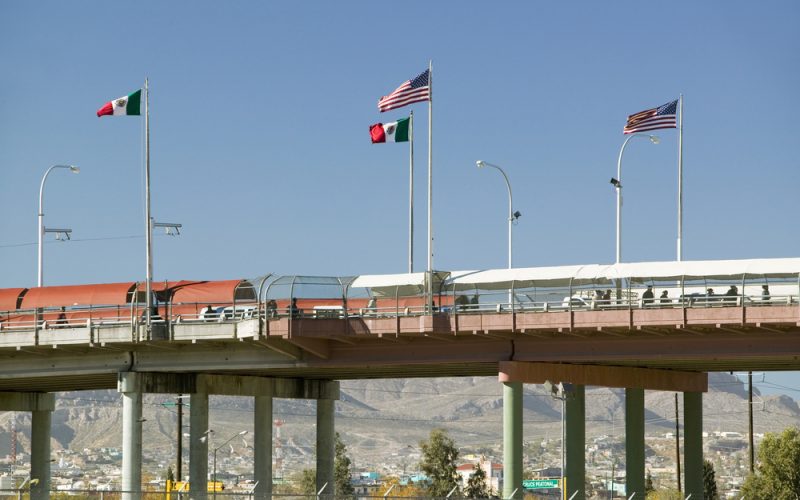 One of the pillars of Donald Trump’s campaign has been his desire to build a wall along the U.S.-Mexican border. Yet 72 percent of U.S. border residents – and 86 percent of border residents in Mexico – are against the idea. That’s according to a new poll conducted by Arizona State University’s Cronkite News, Univision News, and The Dallas Morning News. This hour, we’ll talk about what the survey says about life along the border with DMN reporter Alfredo Corchado. 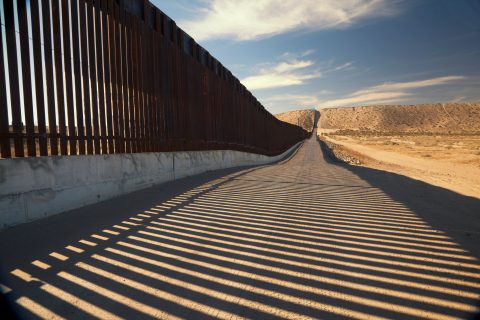 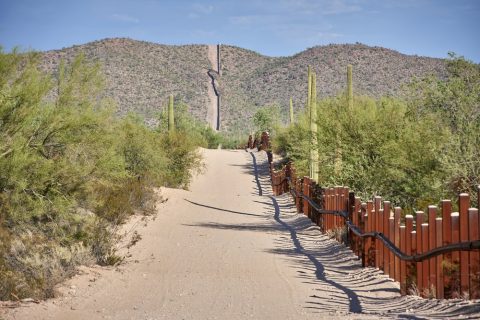