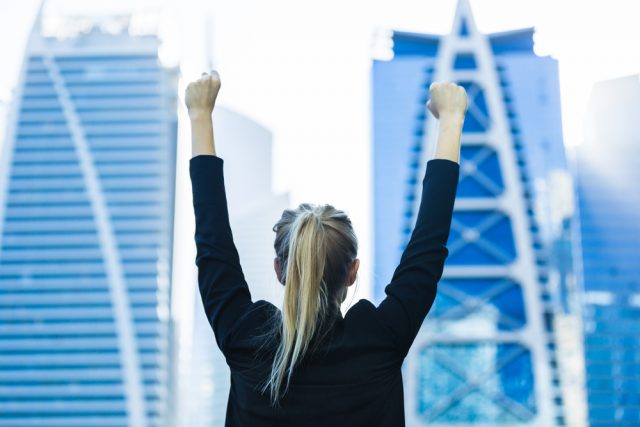 Feminism has progressed in the U.S. to the point that a major political party has selected a woman to run for the presidency. Along the way, though, the term has also been co-opted and commodified. This hour, guest host Lauren Silverman will talk about how feminism has changed over the decades with Andi Zeisler. She writes about the topic in “We Were Feminists Once: From Riot Grrl to CoverGirl, the Buying and Selling of a Political Movement” (PublicAffairs). 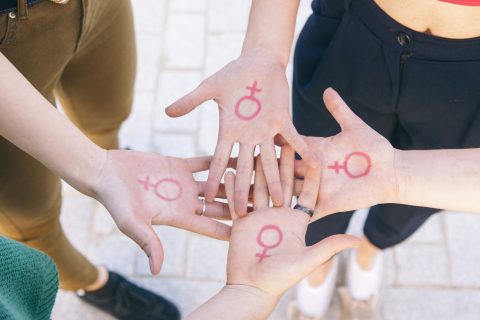 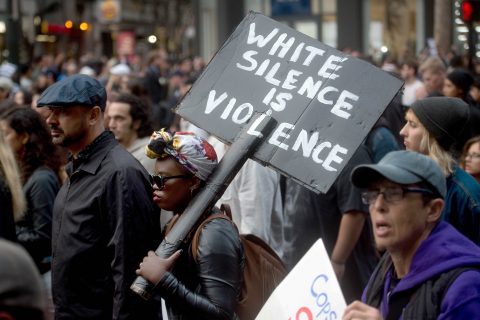 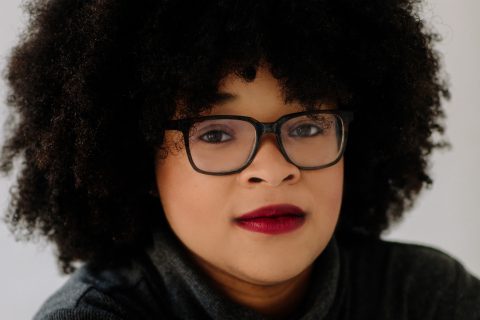 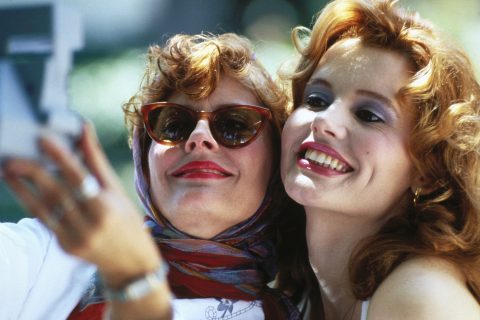