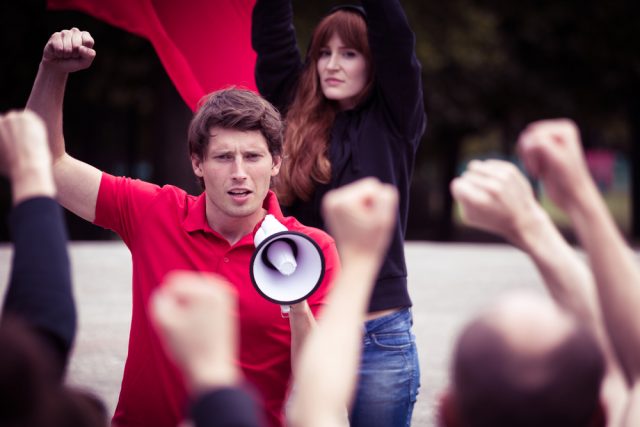 Jody Williams has been an activist her entire life – from protesting the Vietnam War to fighting for peace in El Salvador and Nicaragua. This hour, guest host Lauren Silverman will talk to her about what it takes to be an effective activist and about how she negotiated an international treaty banning anti-personnel landmines. Her memoir is called “My Name Is Jody Williams: A Vermont Girl’s Winding Path to the Nobel Peace Prize” (University of California Press). 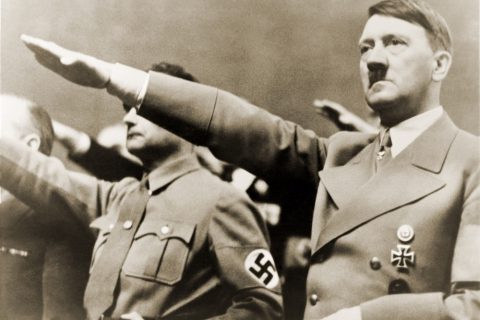 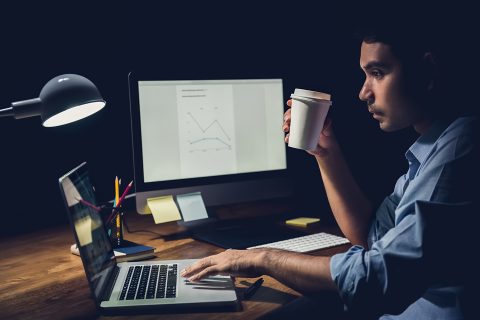 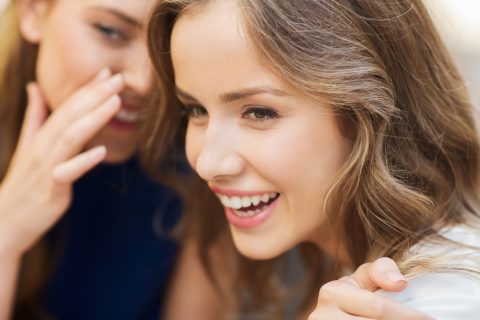 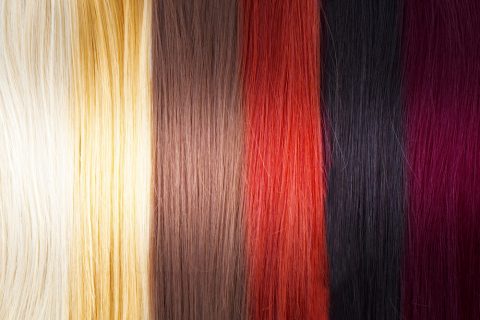