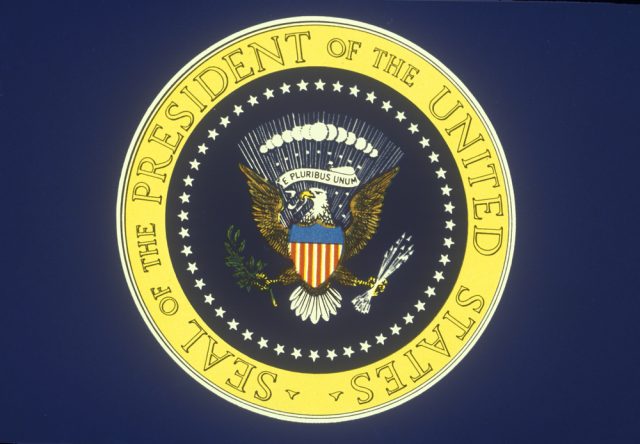 Since the Kennedy White House, each president has received a daily dossier that includes up-to-the-minute, top-secret information. This hour, we’ll talk about how that information is gathered – and how presidents have used it through the years – with David Priess, who served as an intelligence officer in the Bill Clinton and George W. Bush administrations. His new book is called “The President’s Book of Secrets: The Untold Story of Intelligence Briefings to America’s Presidents from Kennedy to Obama” (PublicAffairs). 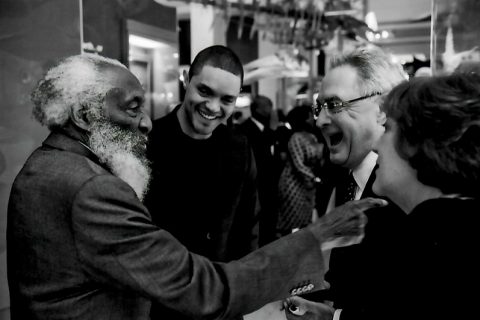 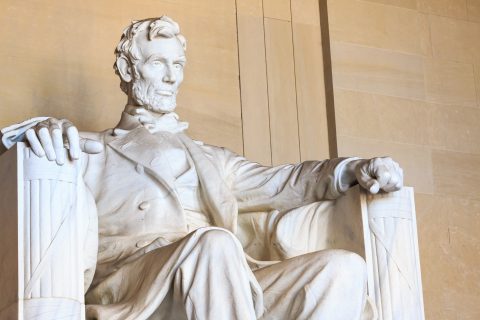 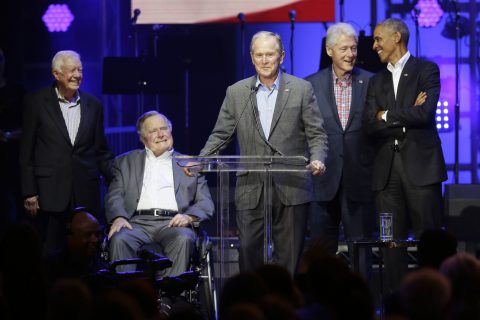