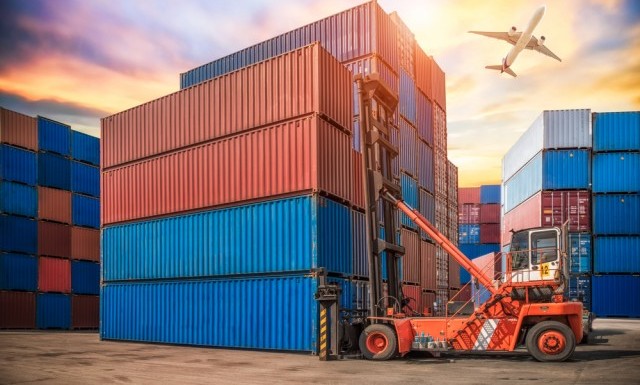 This week, NPR is hosting a national coordinated conversation about trade. As part of that discussion, we’ll talk this hour about the impact of Toyota and other foreign companies moving to North Texas and about the state of U.S.-China trade relations with Ron Kirk. The former mayor of Dallas served as a U.S. Trade Rep in the Obama administration from 2009-2013. 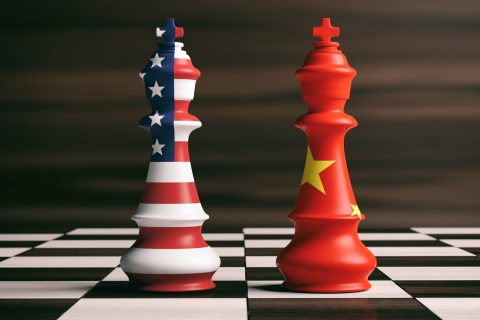 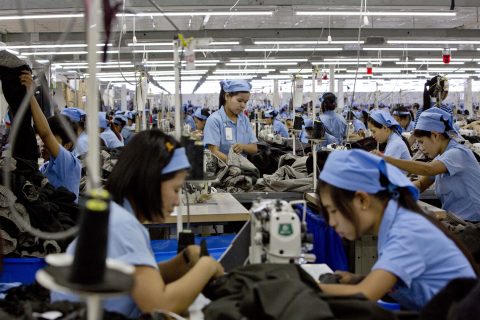 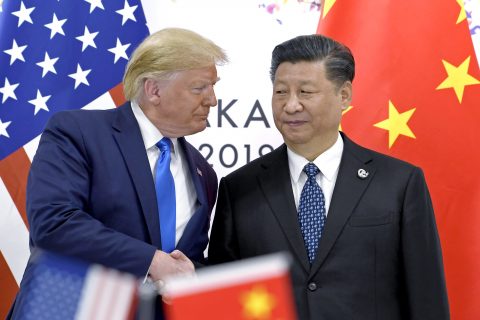 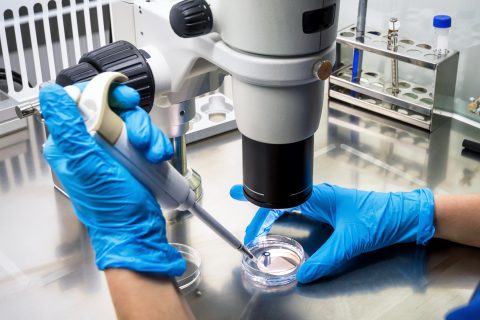