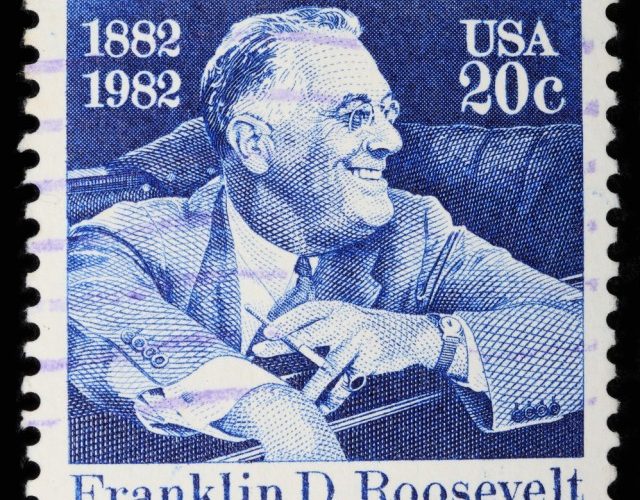 In early 1941, American entry into world war seemed like a growing possibility. With that in mind, President Franklin D. Roosevelt spoke in his State of the Union address about America’s role in the fight for freedom: freedom of speech, freedom from want, freedom of religion and freedom of fear. This hour, in honor of Presidents’ Day, we’ll talk about the state of those freedoms with Jeffrey Engel, director of the Center for Presidential History at SMU. He’s the editor of “The Four Freedoms: Franklin D. Roosevelt and the Evolution of an American Idea” (Oxford University Press). 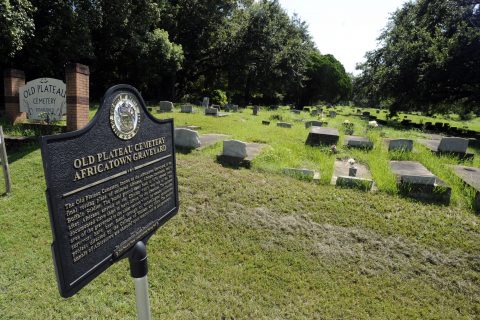 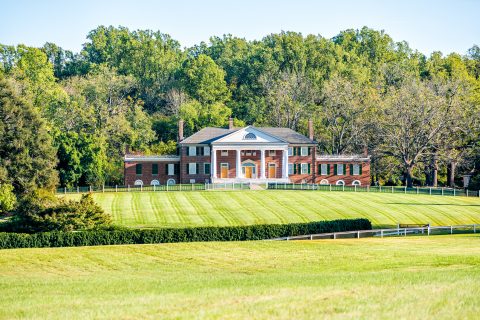