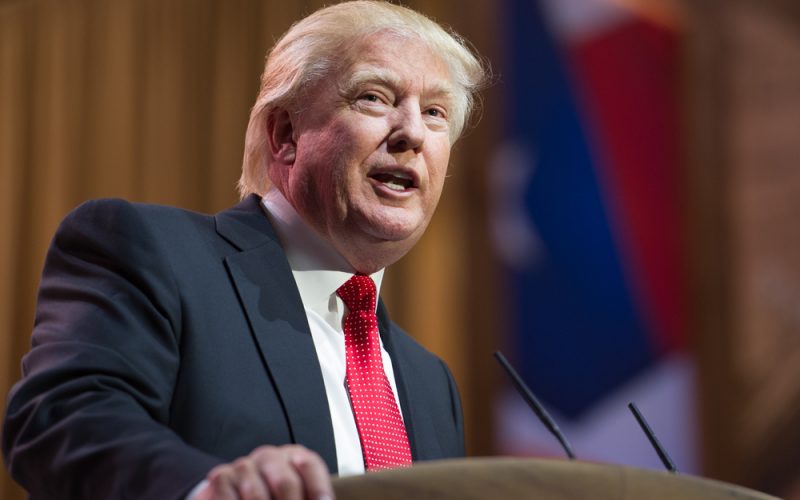 One year from now, Americans will go to the polls to elect Donald Trump, Hillary Clinton or maybe someone else from the crowded field as our next president. This hour, we’ll talk about what we’ve learned so far about the candidates – and about what we can expect between now and next November – with Lewis Lapham. His essay about the campaign so far appears in the current issue of “Harper’s.”