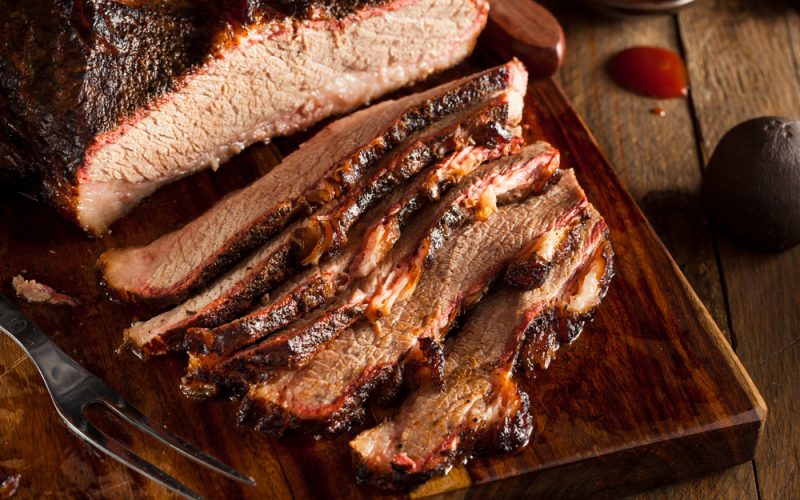 Franklin Barbecue tops the “Texas Monthly” list of the state’s best barbecue joints and was even named by “Bon Appétit” as one of the 20 most important restaurants in America. This hour, as we broadcast live from KUT in Austin, we’ll talk to the restaurant’s namesake, Aaron Franklin, about the Midas touch he has with brisket, about his latest cookbook and about “BBQ with Franklin,” his PBS series that airs on KERA-TV. 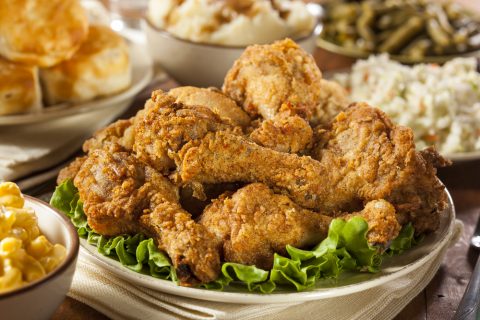