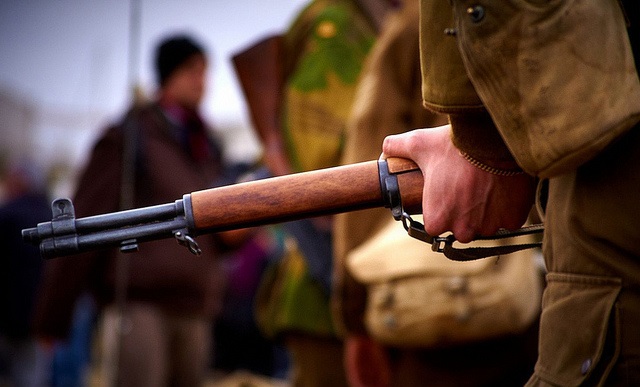 Robert Jordan was a Dallas attorney with no diplomatic experience when in the spring of 2001, President George W. Bush picked him to become the nation’s ambassador to Saudi Arabia. This hour, we’ll talk to him about the role he played in building relationships in the Middle East, which he writes about in Desert Diplomat: Inside Saudi Arabia Following 9/11 (Potomac Books). Robert Jordan will speak to the DFW World Affairs Council on July 7th  at a luncheon in McKinney and a reception at the Hotel Crescent Court in Dallas. Both events are open to the public.