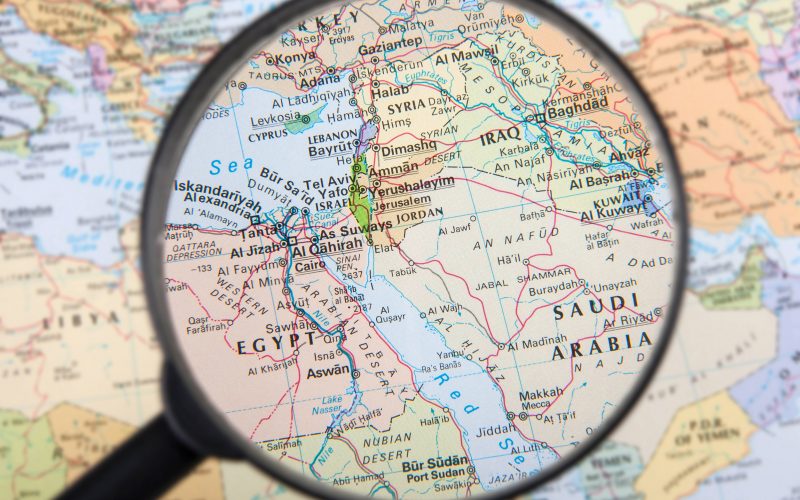 In the final days of the Ottoman Empire, Christians, Jews and Muslims lived in relative peace in the Middle East. This hour, we’ll travel back in time a little more than a century with filmmaker Ben Loeterman to talk about how things turned sour, the subject of his film 1913: Seeds of Conflict, which airs Tuesday night at 8 on KERA-TV. 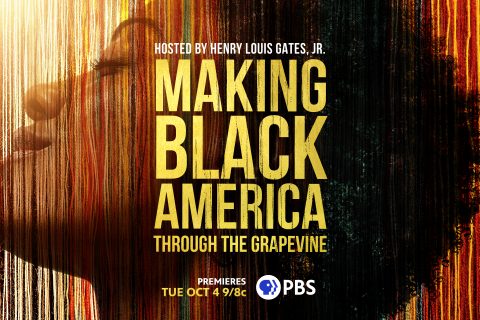 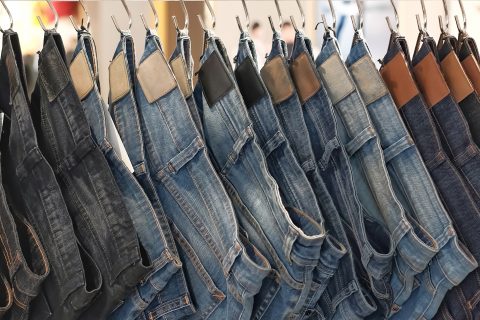 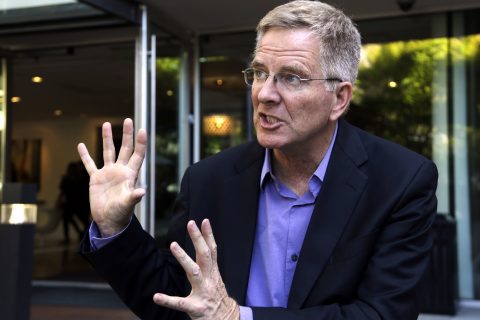