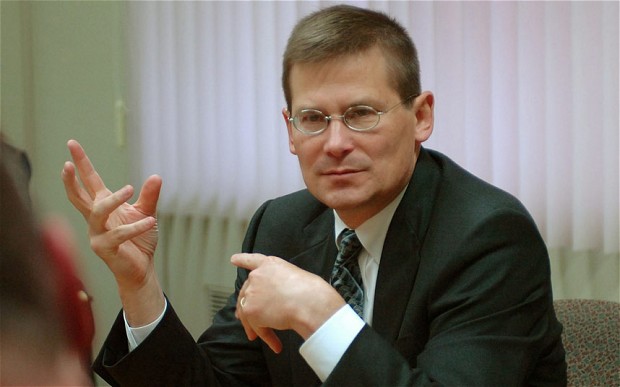 Michael Morell was with President Bush on Sept. 11, 2001, when terrorists struck the U.S. And he was at President Obama’s side when the U.S. raided Osama bin Laden’s compound. This hour, we’ll talk to the retired deputy director of the CIA about securing peace through back-channel negotiations, which he writes about in The Great War of Our Time: The CIA’s Fight Against Terrorism–From al Qa’ida to ISIS (Twelve).