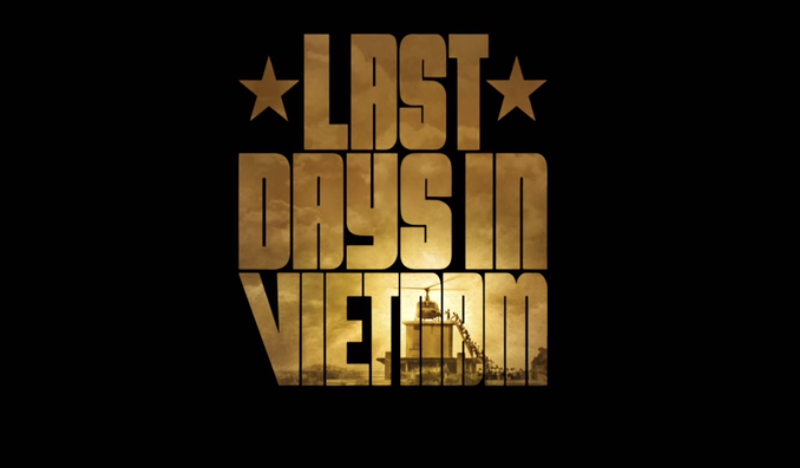 The documentary Last Days in Vietnam looks back at the moral quandary faced by Americans on the ground whose orders were to only evacuate U.S. citizens. This hour, we’ll talk about the Oscar-nominated film with its director, Rory Kennedy, and producer Keven McAlester. Last Days in Vietnam airs April 28 on KERA-TV. 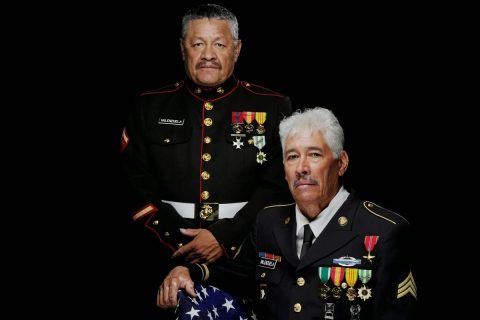