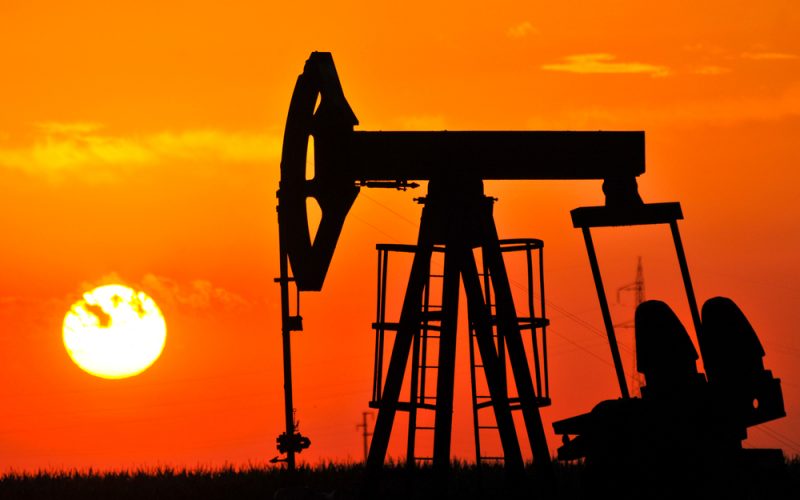 In the first half of the 20th Century, a small group of North Texas oilmen bought property along the Gulf Coast and used their retreats to entertain the most powerful men in the world. This hour, we’ll learn how money and politics became fast friends in the Texas sun with Alan Peppard of The Dallas Morning News. His three-part series, “Islands of the Oil Kings,” concludes in this Sunday’s paper. 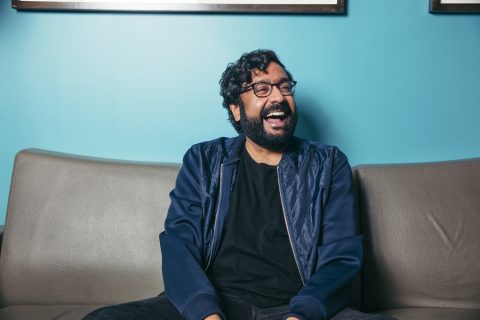 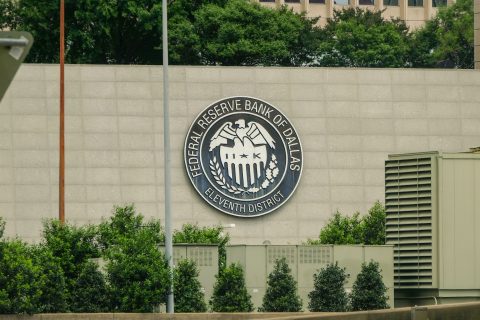