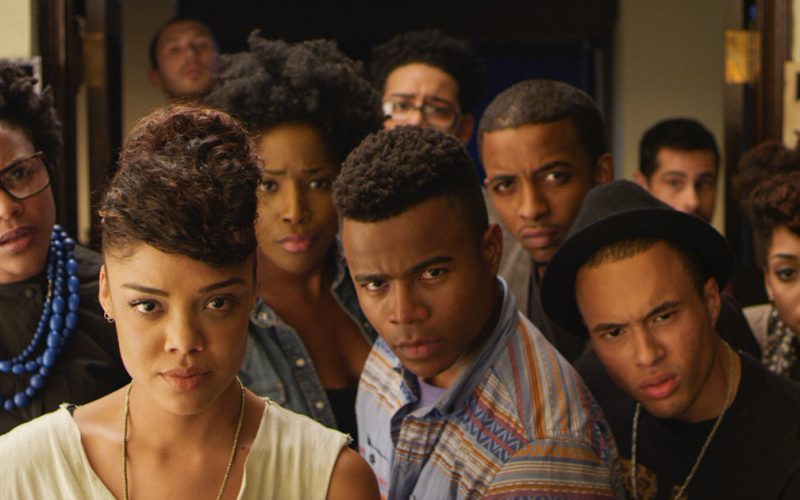 In the upcoming movie Dear White People, a riot breaks out on an Ivy League campus when four black students object to an African-American-themed party thrown by their white classmates. This hour, we’ll talk about what the satire has to say about racial identity with the film’s writer and director, Justin Simien.