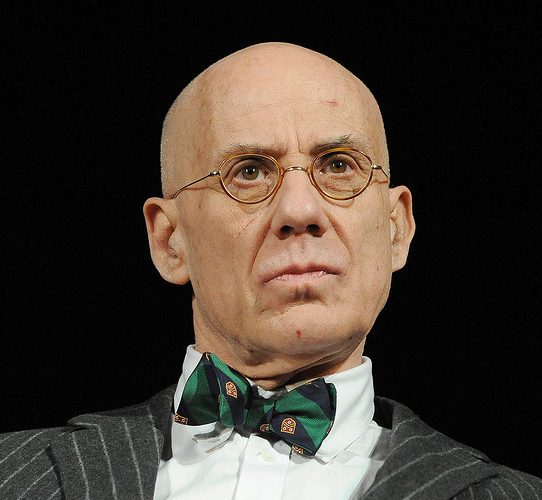 Novelist James Ellroy is known for his novels set in his native Los Angeles, including The Black Dahlia and L.A. Confidential. We’ll talk to him this hour about his latest work set in his home town, Perfidia, which centers around the investigation of a Japanese family’s murder at the outset of American involvement in World War II.

Ellroy will discuss Perfidia tonight at the Angelika Film Center in Dallas at 6:30 p.m., followed by a screening of L.A. Confidential, hosted by Dallas Morning News movie critic Chris Vognar. Be sure to check out Chris’ interview with Ellroy from Sunday’s DMN.