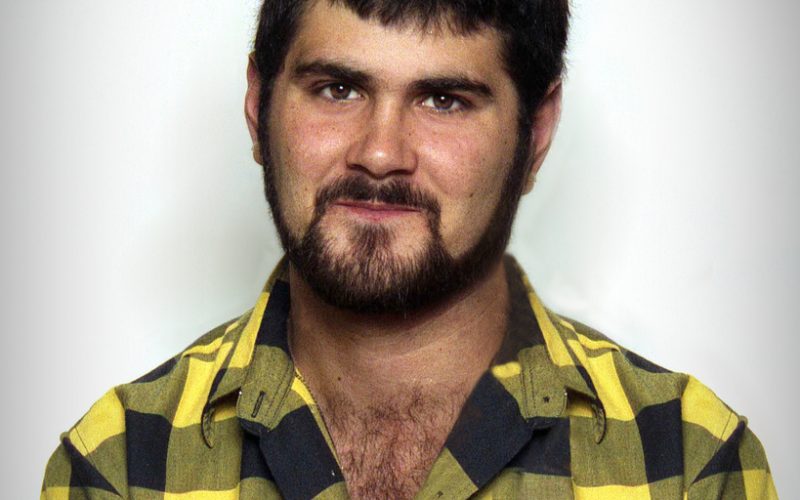 Cameron Todd Willingham was executed in Texas in 2004 for the arson deaths of his three children. But in the decade that’s passed, new evidence suggests that Willingham may actually be innocent. This hour, we’ll talk about the case with Jessie Deter, the director and producer of the Frontline documentary Death by Fire 2, which updates a previous film about the story.