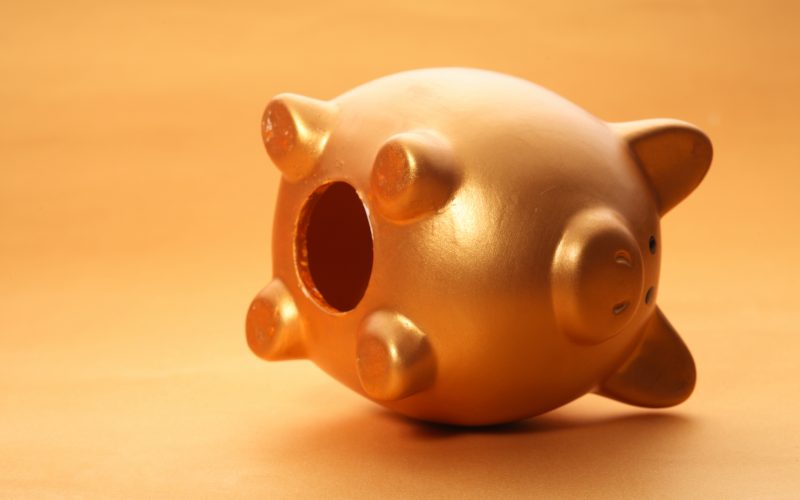 Living out your golden years in retirement was once a part of life many American’s took as a given. But for many workers, that dream has been delayed as their investments have yet to recover following the most recent recession. We’ll talk this hour about a new class of older migrant workers stuck between retirement and the reality of getting by with Jessica Bruder, who tells their story in the August issue of Harper’s.