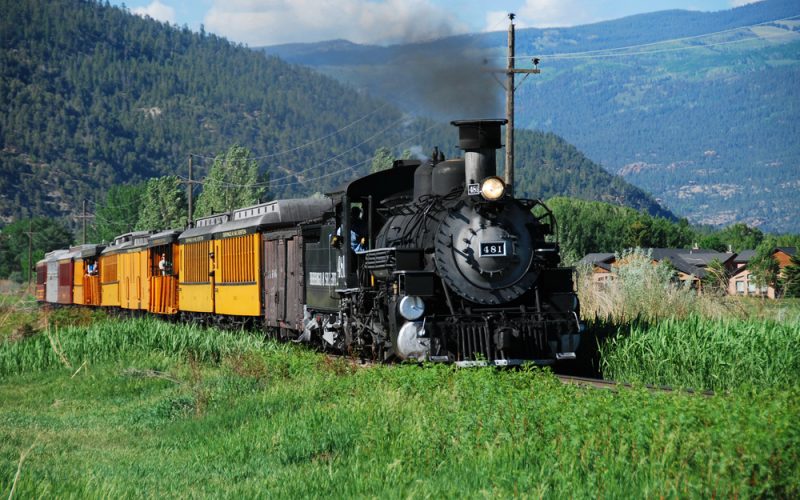 In the first half of the 20th Century, train stations were the front doors to many American cities. But the heyday of train travel is now a piece of a bygone era. We’ll talk this hour about the demise of America’s railroads – and if they will ever make a comeback – with Kevin Baker, who writes about the lost glory of train travel in the July issue of Harper’s.