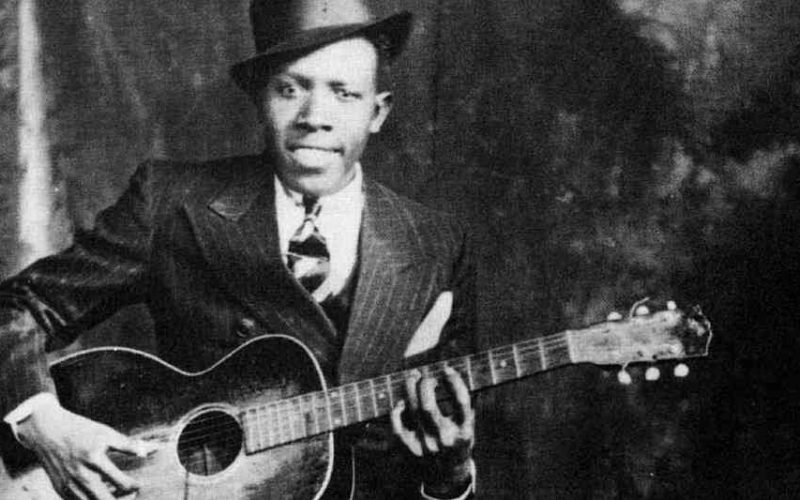 In the first half of the 20th Century, Dallas was a hotbed of musical innovation, with jazz, blues and country artists all coming to town to lay down influential recordings. We’ll talk this hour about Dallas’ musical past and listen to songs produced in the city with music historian Alan Govenar. His new book is The Dallas Music Scene: 1920s-1960s. 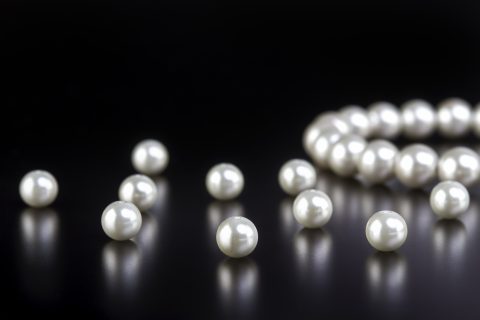