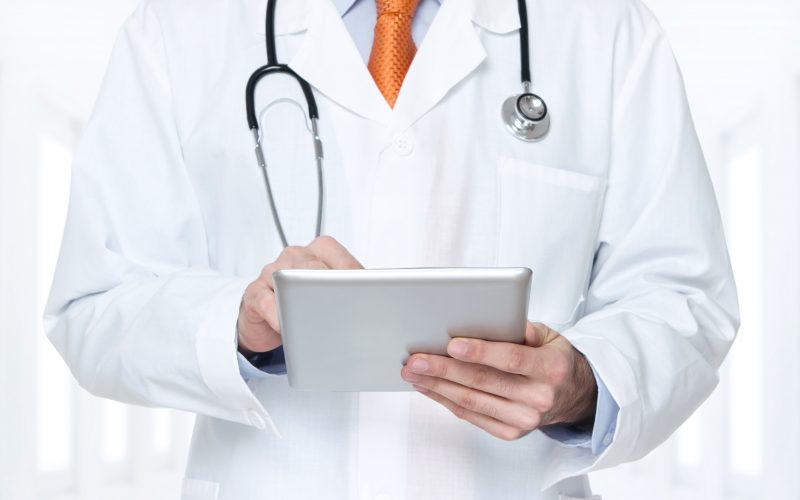 As a young man, Barron Lerner was dismayed to learn that his physician father had prevented an end-stage patient from receiving CPR. But when Lerner became a doctor himself, he soon realized that he, too, would face many tough choices. We’ll talk to him this hour about the moral decisions physicians must make, which he writes about in his book, The Good Doctor: A Father, a Son, and the Evolution of Medical Ethics (Beacon Press). 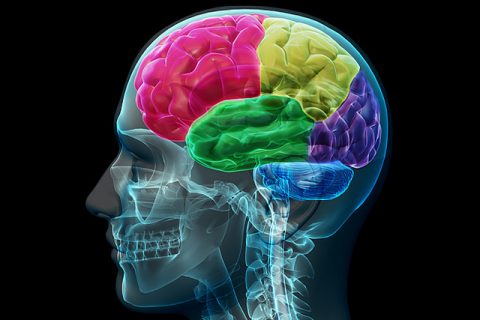