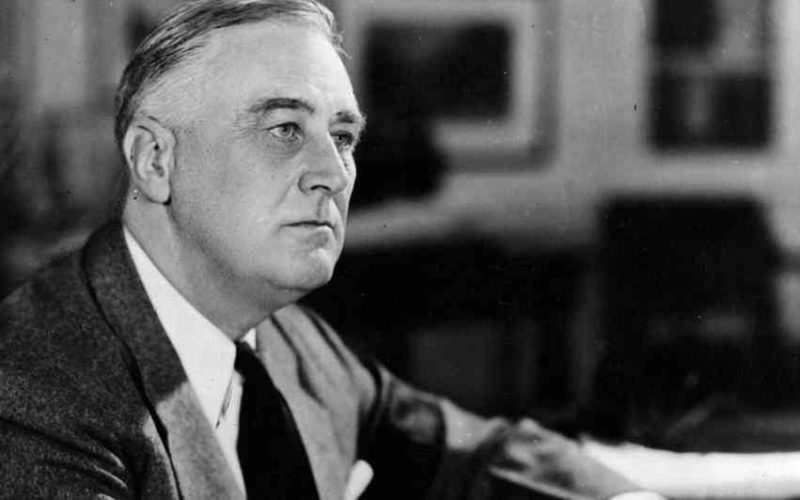 Hour 2:         The Japanese bombing of Pearl Harbor officially drew the United States into World War II. But years earlier, President Roosevelt had already begun planning for the nation to enter the conflict. We’ll talk this hour about how Roosevelt guided the country during those tumultuous years with David Kaiser, author of No End Save Victory: How FDR Led the Nation into War (Basic Books). 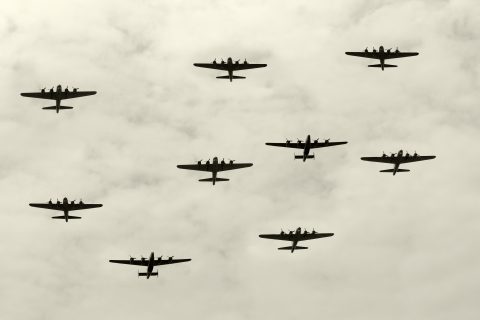