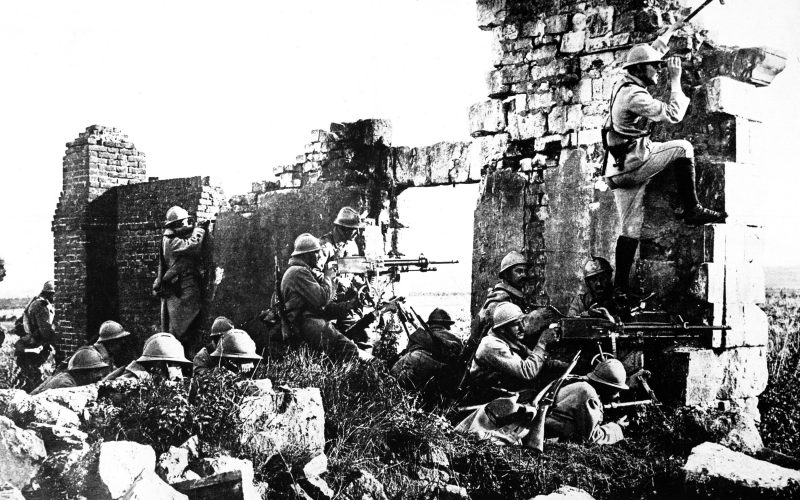 Hour 1: This year marks the 100th anniversary of the start of World War I – a conflict that left 9 million people dead. We’ll talk this hour about the political maneuvers that lead to the Great War with Geoffrey Wawro, Director of the Military History Center at the University of North Texas. His new books is A Mad Catastrophe: The Outbreak of World War I and the Collapse of the Habsburg Empire (Basic Books).