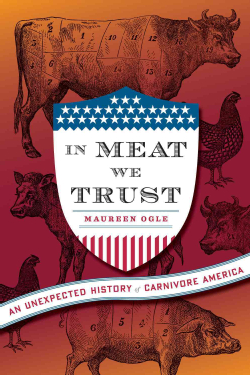 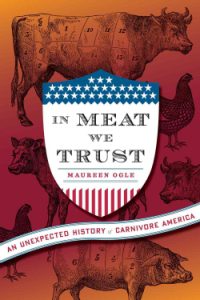 Hour 2:        When European settlers arrived in North America, they quickly became the largest population of carnivores that the world had ever known. And they set up an America in which meat has pride of placement on the nation’s plates. We’ll learn more about how and why that happened this hour with Maureen Ogle, author of In Meat We Trust: An Unexpected History of Carnivore America (Houghton Mifflin Harcourt).