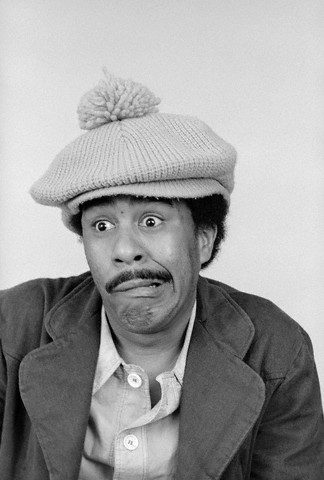 Hour 2:       Richard Pryor is known as a comedian who always pushed the envelope. And his standup routines inspired future comedians, including Eddie Murphy, Louis C.K. and Chris Rock. We’ll look back at Pryor’s influential career and troubled life with David Henry. He’s the co-author of Furious Cool: Richard Pryor and the World That Made Him (Algonquin Books).