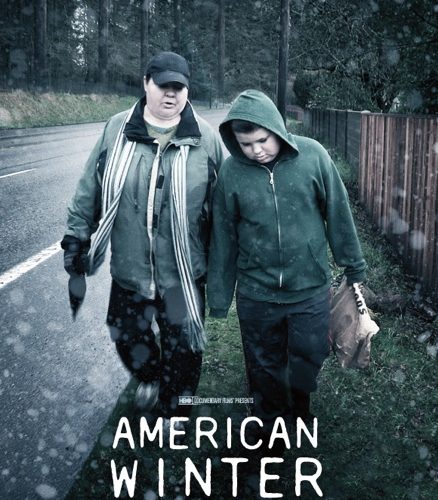 Hour 2:       This month, KERA kicked off a new multimedia initiative called One Crisis Away, which looks at North Texas families living with asset poverty. This hour, we’ll talk with filmmaker Harry Gantz, director of the documentary American Winter, which looks at families struggling to make it in Portland, Oregon. Gantz will screen the film at the Angelika Film Center in Dallas on Nov. 18 (reserve tickets here).