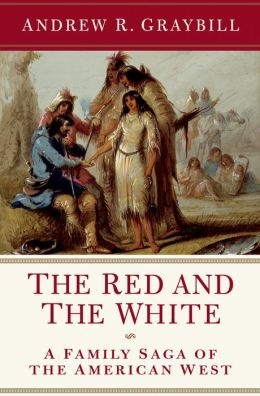 Hour 1:           Marriages between white settlers and Native Americans were common in the 19th Century. But by the first half of the 20th Century, attitudes changed. We’ll explore this shift through the lens of one family with SMU associate professor Andrew R. Graybill. His new book is The Red and the White: A Family Saga of the American West (Liveright, 2013).