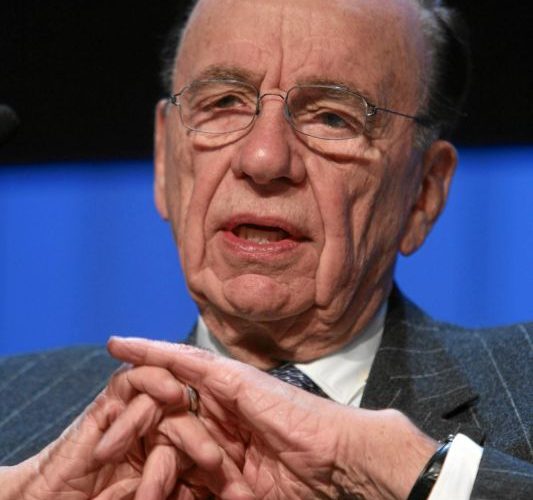 Hour 2:       Rupert Murdoch’s media empire has had a profound influence not only on journalism, but on the world itself. And in some ways, the outlets he owns, which include The Wall Street Journal and Fox News, take on his personality. We’ll talk about the media mogul this hour with NPR media correspondent David Folkenflik, whose new book is Murdoch’s World: The Last of the Old Media Empires (PublicAffairs, 2013) 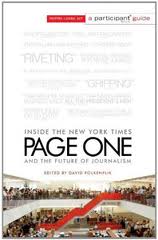