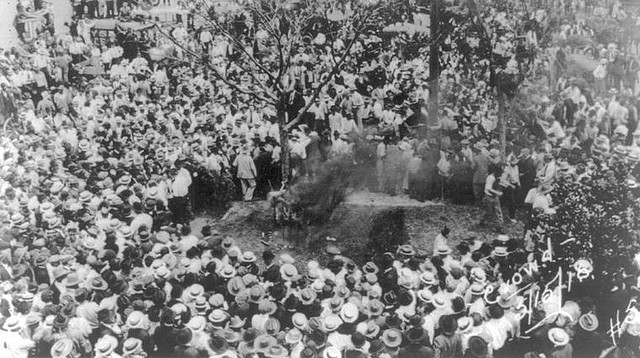 Hour 2:           The horrors of lynching in the South reached the Jewish community in 1915, when Leo Frank became the only Jewish man to be lynched in America. A year after that atrocity in Atlanta, 15,000 people gathered in Waco to watch an eighteen-year-old black farm worker named Jesse Washington be burned to death. Images of the lynching would be printed and sold on postcards in the city. How did this practice become accepted, much less celebrated, in the same communities where we now live?  William D. Carrigan, a history professor at Rowan University, takes us back to that time in Texas upon the opening of “Seeking Justice: The Leo Frank Case Revisited” at the Dallas Holocaust Museum. Carrigan, who wrote “The Making of a Lynching Culture: Violence and Vigilantism in Central Texas, 1836-1916” (University of Illinois Press, 2006), is in town to speak at the museum today at 6 p.m. 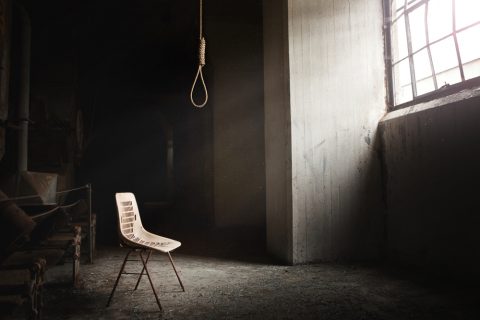 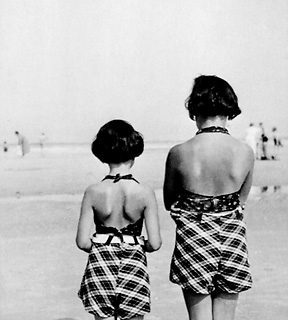