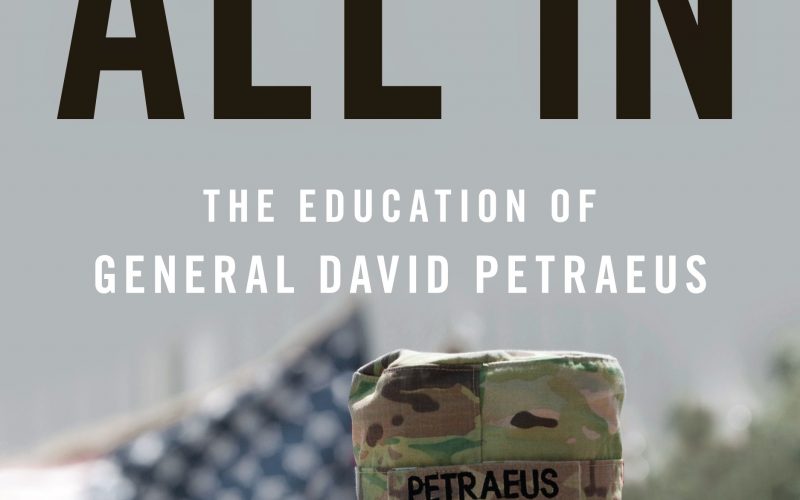 (Originally Broadcast on February 2, 2012) Did the command of David Petraeus fundamentally change the wars in Iraq and Afghanistan? How did his background prepare him for leadership and should we expect the same sort of results at the CIA? We spent this hour with Paula Broadwell, author of “All In: The Education of General David Petraeus” (The Penguin Press, 2012). Broadwell’s affair with Petraeus led to his resignation as CIA director last week.