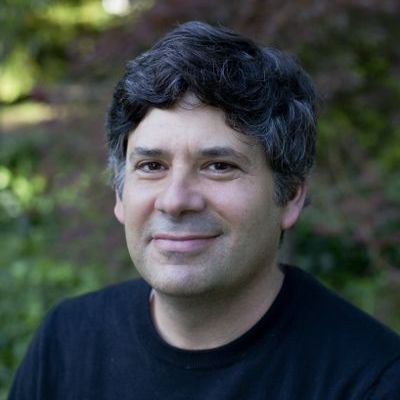 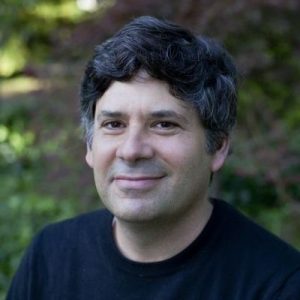 Hour 1:           What led to the Libyan revolution, the ultimate collapse of the Gaddafi regime, and the events of September 11, 2012 which resulted in the death of four Americans including U.S. Ambassador Chris Stevens? We’ll talk this hour with Middle East Scholar and former diplomat Ethan Chorin who has just published “Exit the Colonel: The Hidden History of the Libyan Revolution” (PublicAffairs, 2012).