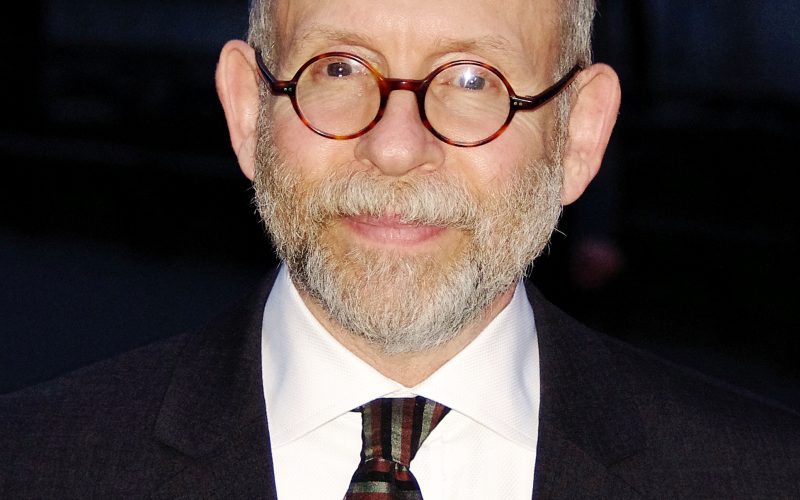 Hour 2:           What makes a character work on the page or on the screen and just how important are those traumatic pre-teen years to a writer and actor’s later creativity? We’ll find out this hour with Bob Balaban who’s appeared in nearly 100 movies – from Midnight Cowboy to Moonrise Kingdom. He’s also just published “The Creature From the Seventh Grade: Boy or Beast” (Viking, 2012). It’s the first book in a new series of books for middle grade kids.