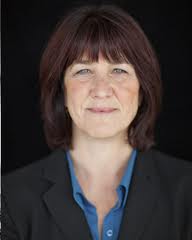 Hour 2:           Can a convicted murderer be redeemed in the eyes of society and the friends and families of their victims? We’ll talk this hour with Nancy Mullane, who produces and reports stories for PRI’s This American Life, National Public Radio, and KALW in San Francisco. She tells the stories of several convicted murderers and their struggles to redefine themselves in her new book “Life After Murder: Five Men in Search of Redemption” (PublicAffairs, 2012).