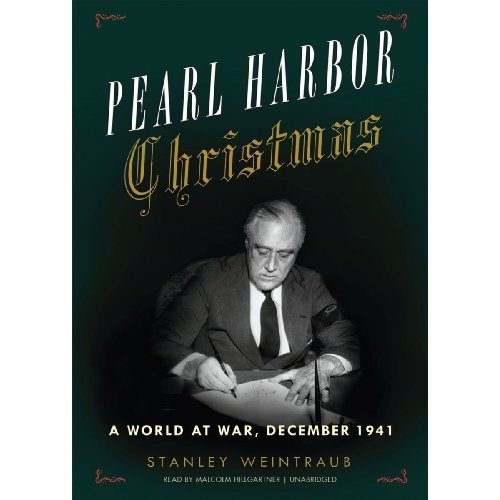 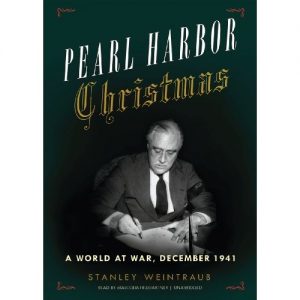 Hour 1: What was the first holiday season of World War II like for Americans? On the eve of the 70th anniversary of the Pearl Harbor Attack, we’ll revisit the week-long 1941 war-planning sessions between President Roosevelt and British Prime Minister Winston Churchill and the climate of a country thrust into global war. Our guest will be Penn State Professor Emeritus of Arts and Humanities Stanley Weintraub. His new book is “Pearl Harbor Christmas: A World at War, December 1941” (DaCapo Press, 2011).