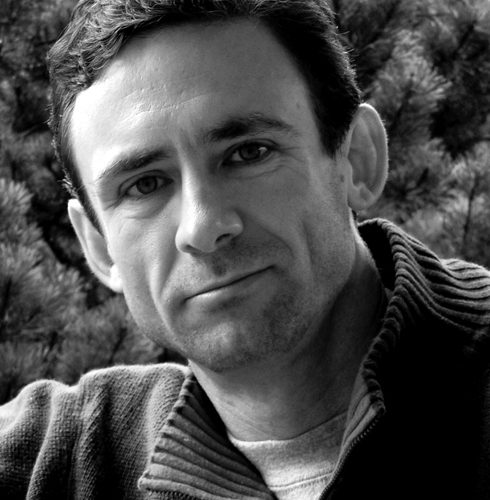 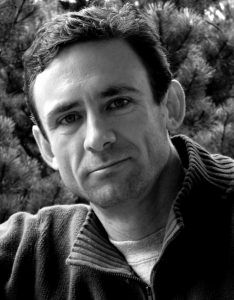 Hour 1: What’s it really like in hell? We’ll explore the nether-world of the damned as created by our guest this hour, novelist Chuck Palahniuk whose new book is “Damned” (Doubleday, 2011). His book “Fight Club,” which became a cult-classic motion picture was first published in 1996. Palahniuk will appear at Arts & Letters Live at the Dallas Museum of Art this evening.