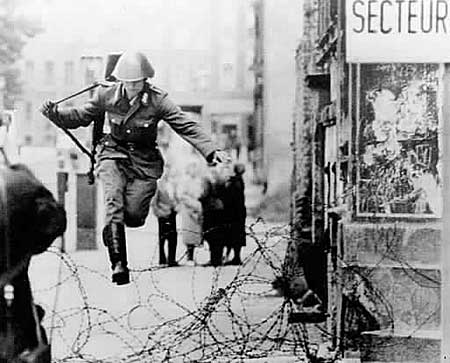 Hour 2: ﻿Where did the Cold War almost become a real war? We’ll revisit the rise of the Berlin Wall and the tense beginning of a decades-long U.S./Soviet conflict this hour with Frederick Kempe, journalist and president and CEO of the Atlantic Council. His new book is “Berlin 1961: Kennedy, Khrushchev and the Most Dangerous Place on Earth” (Putnam, 2011).