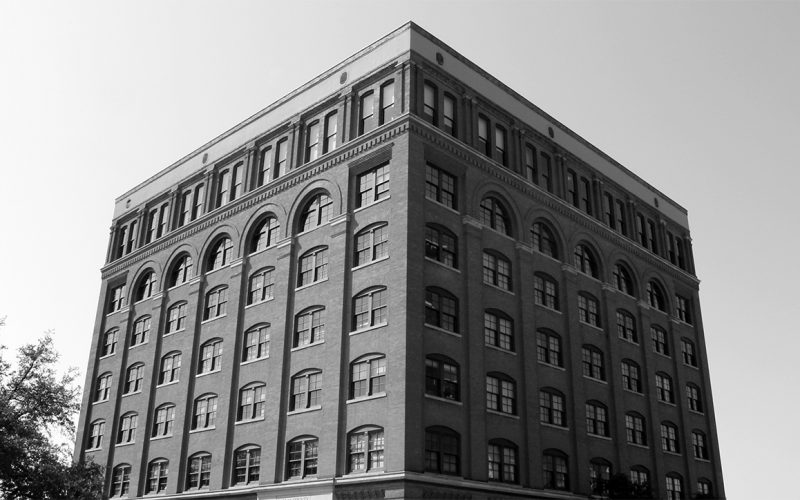 Can you remember the assassination of President Kennedy? Or does your knowledge of that tragic moment come from a history textbook rather than news reports or firsthand accounts? We’ll spend this hour with Tom Jennings, executive producer of the new documentary “The Lost JFK Tapes,” and Gary Mack, curator of the Sixth Floor Museum at Dealey Plaza, where the film will have its premiere tomorrow night before airing nationally on the National Geographic Channel.