What is a cosmic war and can such a war be won? We’ll talk this hour with Professor Reza Aslan, whose new book is “How to Win a Cosmic War: God, Globalization, and the End of the War on Terror ” (Random House, 2009). Aslan speaks to the World Affairs Council of Dallas Fort Worth next week. 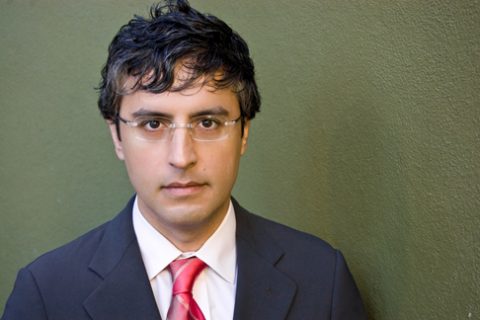