Can a 4-year-old create important art? In 2004, Marla Olmstead, a 4-year-old from Binghamton, NY, sold over $300,000 worth of paintings in a few months and quickly became famous in the art-media world. Then, a 60 Minutes expose suggested that her father may have actually painted the artworks. Our guest this hour, filmmaker Amir Bar-Lev, tells the story in his new documentary “My Kid Could Paint That” which opens on October 19th at the Angelika Film Center in Dallas. 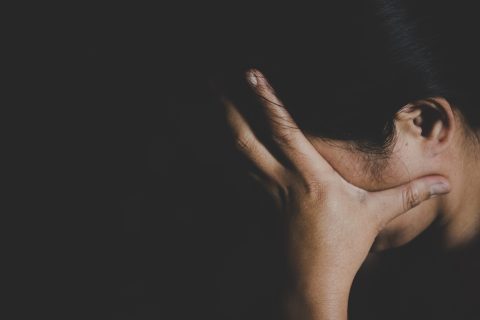 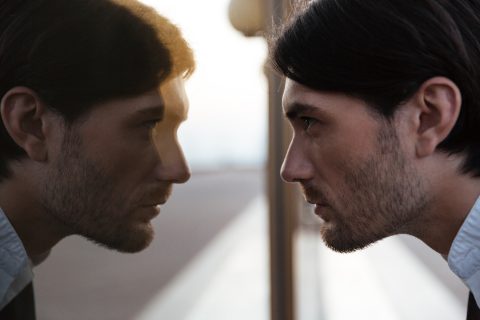