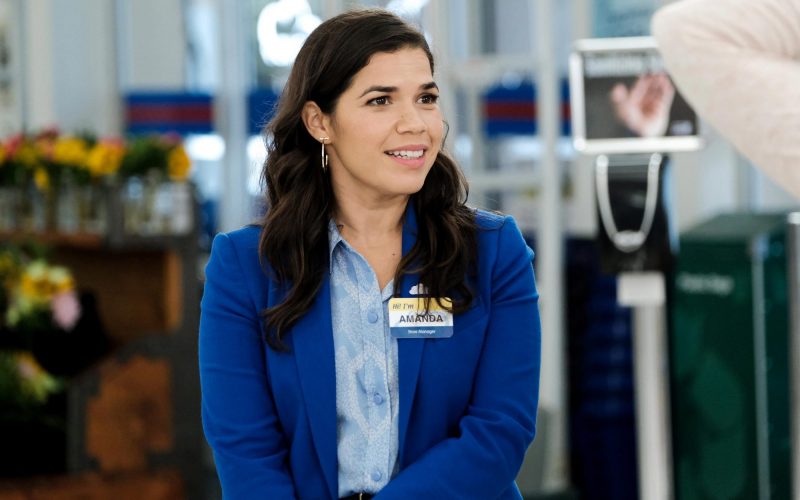 Only 2 percent of American TV productions star Latino actors — that’s despite Latinos making up more than 18 percent of the U.S. population and growing. Frederick Luis Aldama, Distinguished University Professor at The Ohio State University, joins host Krys Boyd to talk about Latino representation on television – and about how too often that representation devolves into stereotypes. His book, co-written with William Anthony Nericcio, is called “Talking #browntv: Latinas and Latinos On the Screen.” 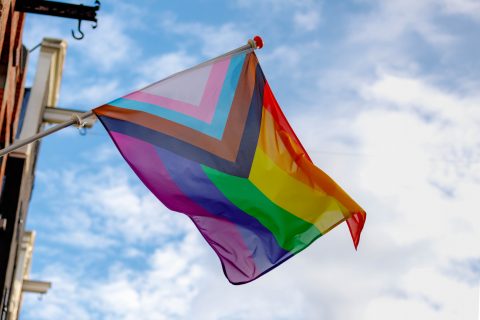 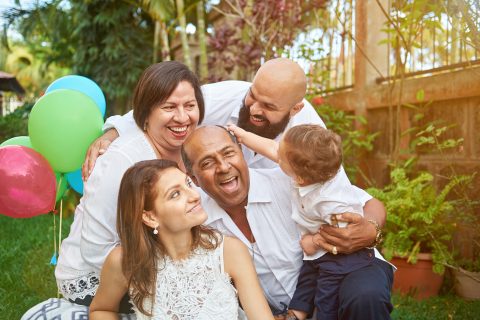 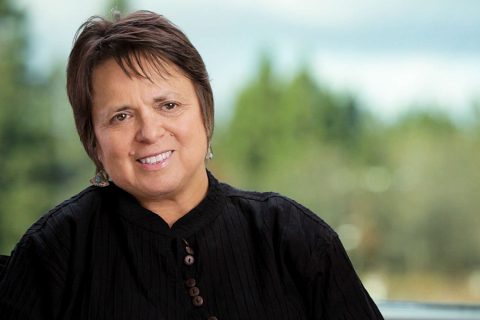 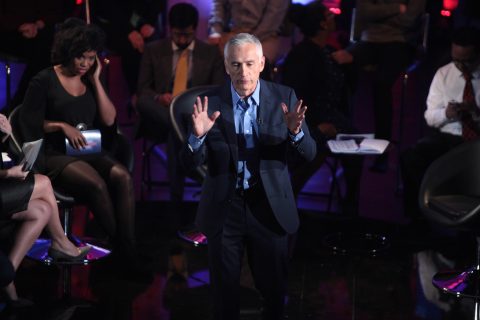