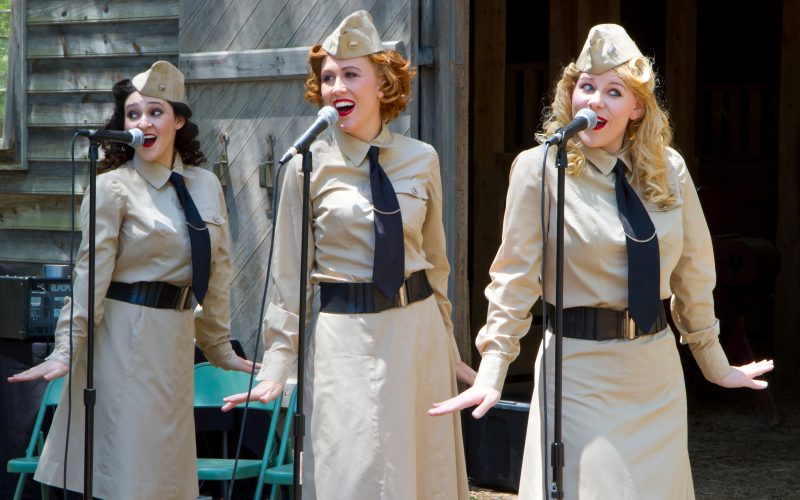 Beginning in World War I, the American military began sending young women overseas to boost the morale of personnel on the frontlines. Kara Dixon Vuic, professor of war, conflict and society in 20th Century America at TCU, joins guest host Courtney Collins to talk about the roles these women served through the Vietnam War and beyond. Her new book is called “The Girls Next Door: Bringing the Home Front to the Front Lines” (Harvard University Press). 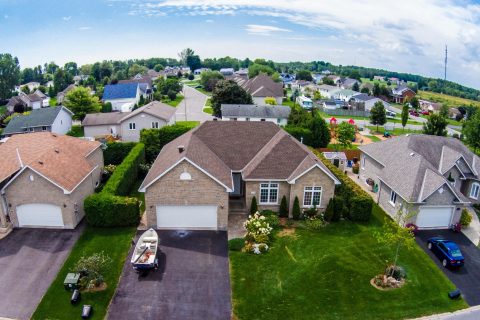 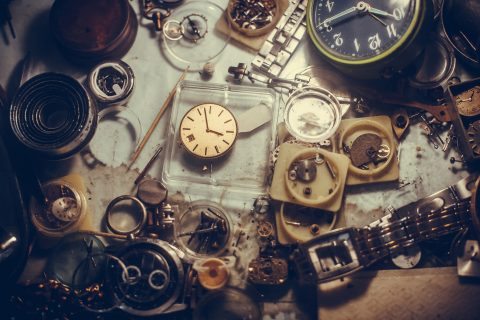 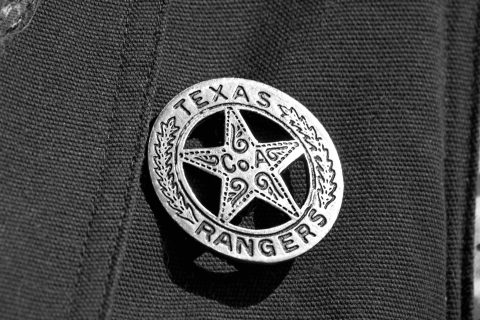